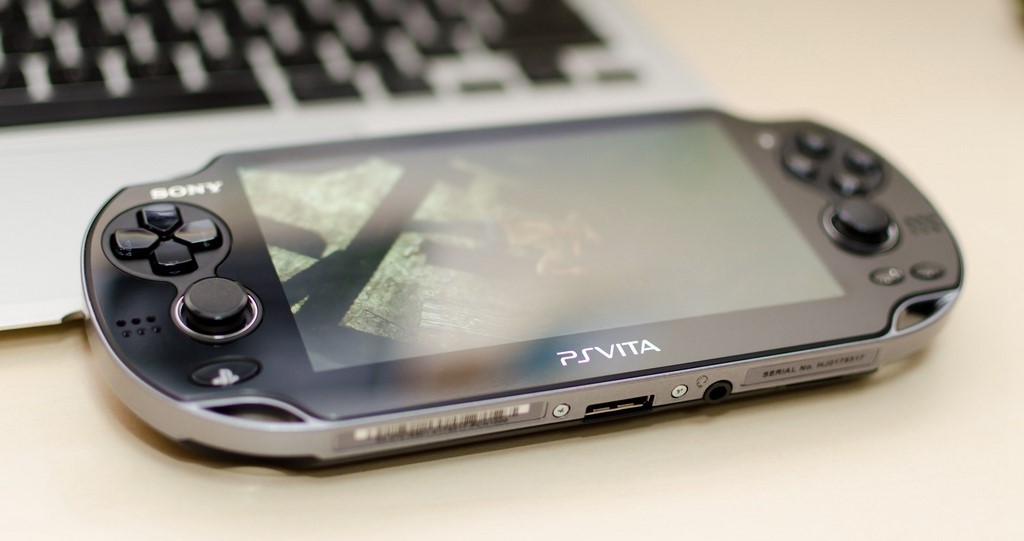 As the PS Vita Community knows hacker/developer TheFlow had discovered a new vulnerability for jailbreaking the PS Vita / PlayStation TV (Vita TV). The developer had planned for a much later releases since the Vita seems to be nearing the end of its life cycle and since official support could cease down the road. The idea being it was better to hold on to this exploit saving it until Sony officially pulled the plug on the device(s). However, since that time another exploit was found and thus this exploit (the first one) has moved up the release date to a new date of >>

With firmware’s 3.65- 3.68 there will be a new window to install the HENkaku hack which is a HEN (Homebrew Enabler), But if your on 3.65 firmware you can even take it a step farther by having the ability to install Enso (the CFW framework).

UPDATE (New) Nevermind about Memory Card, it will also work on Internal Storage! WebKit is not the entry point this time. Therefore it can even be used offline and best is: it is super fast. Stay tuned. 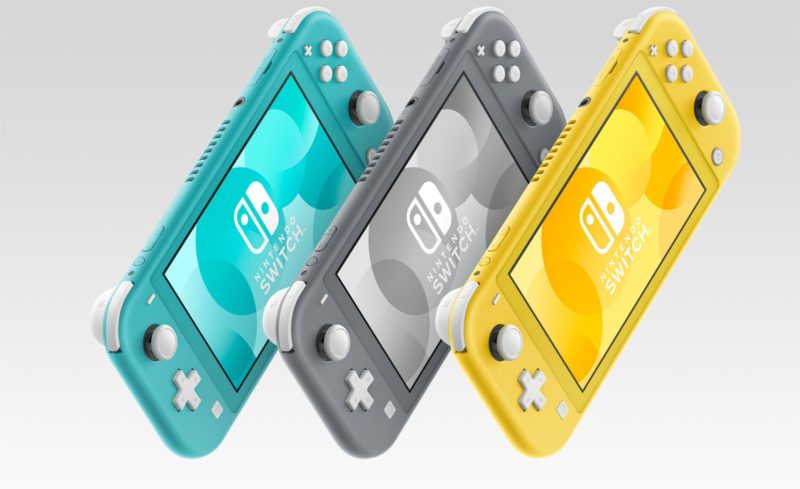 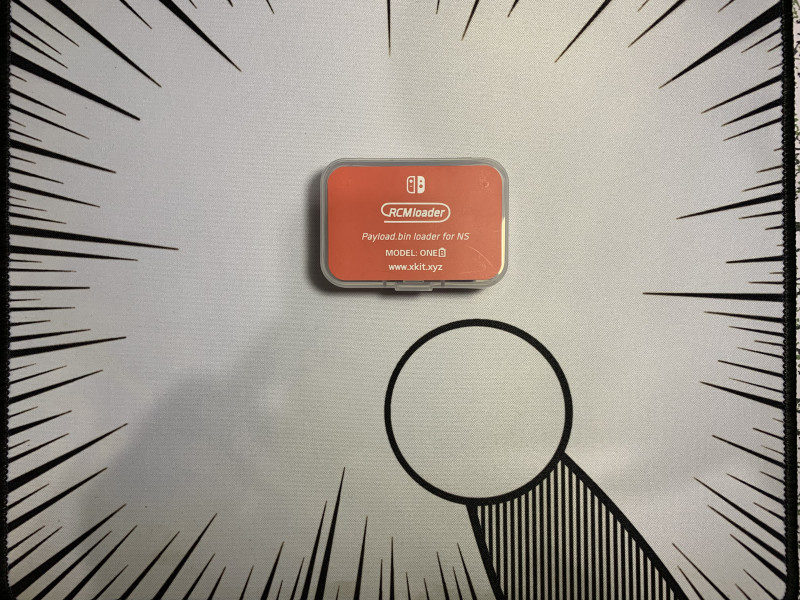